A ChronicDelusionist Creation!
It's free! 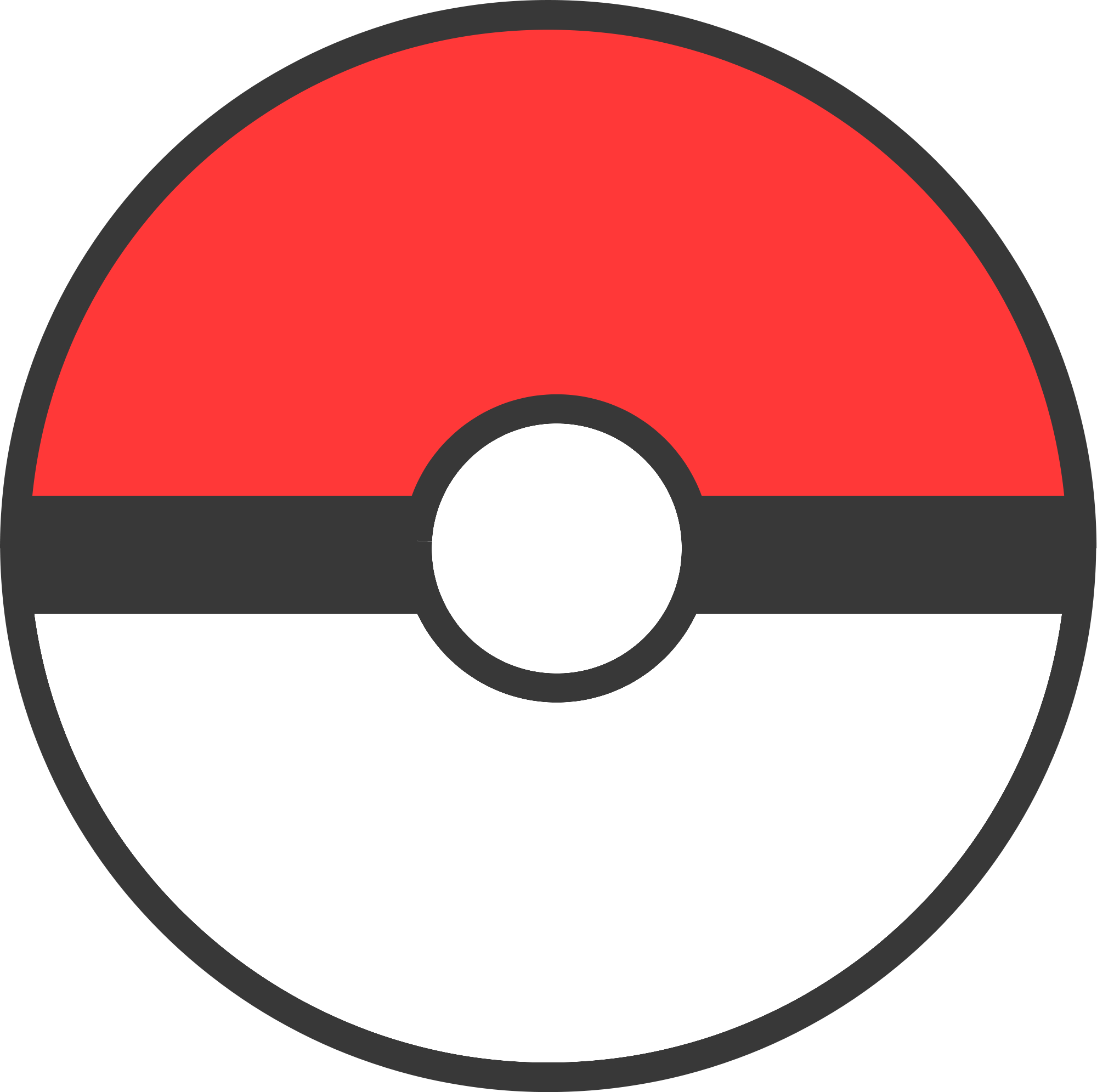 I ran out of good jokes for this real fast!

Including this marquee hurt my soul! 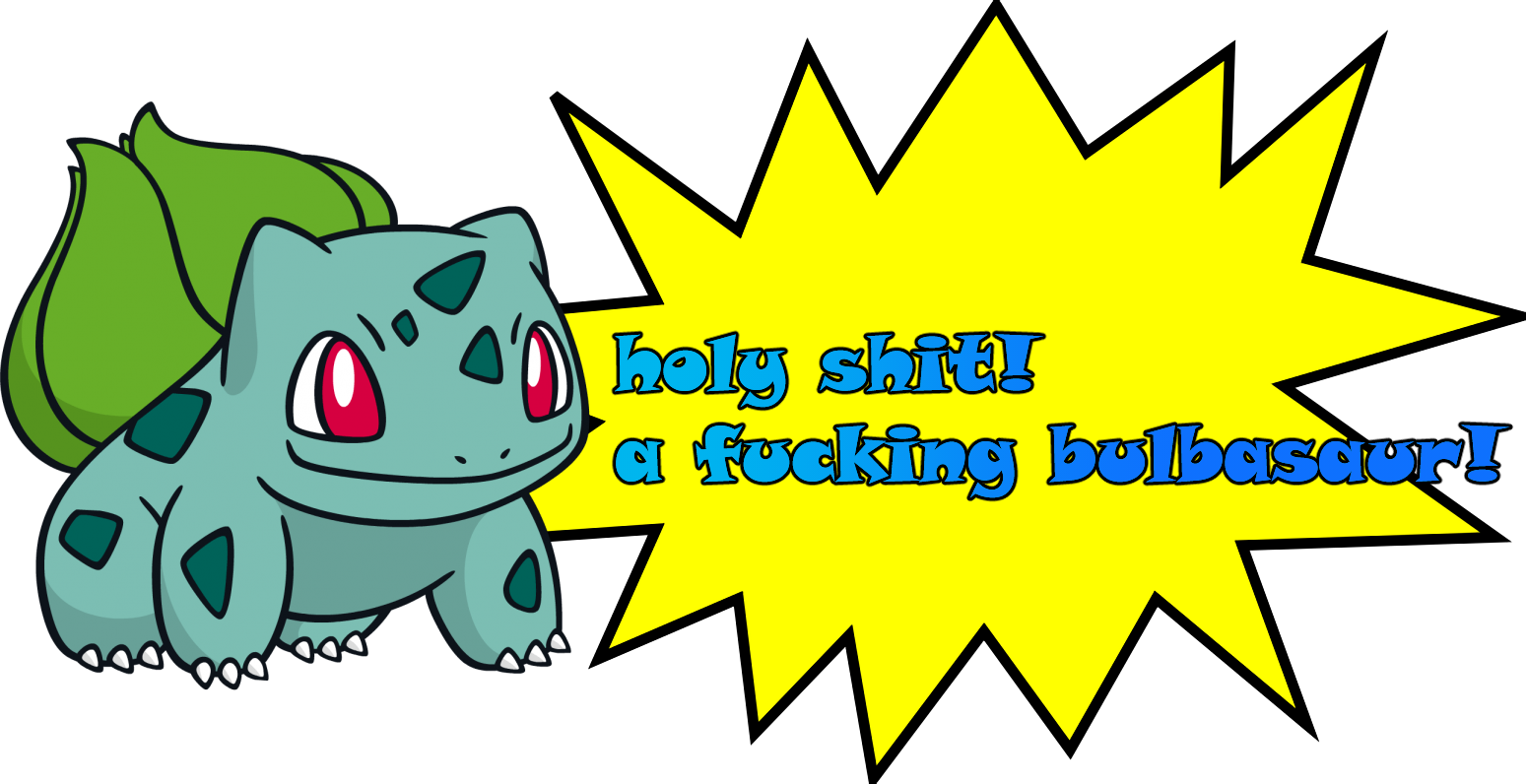 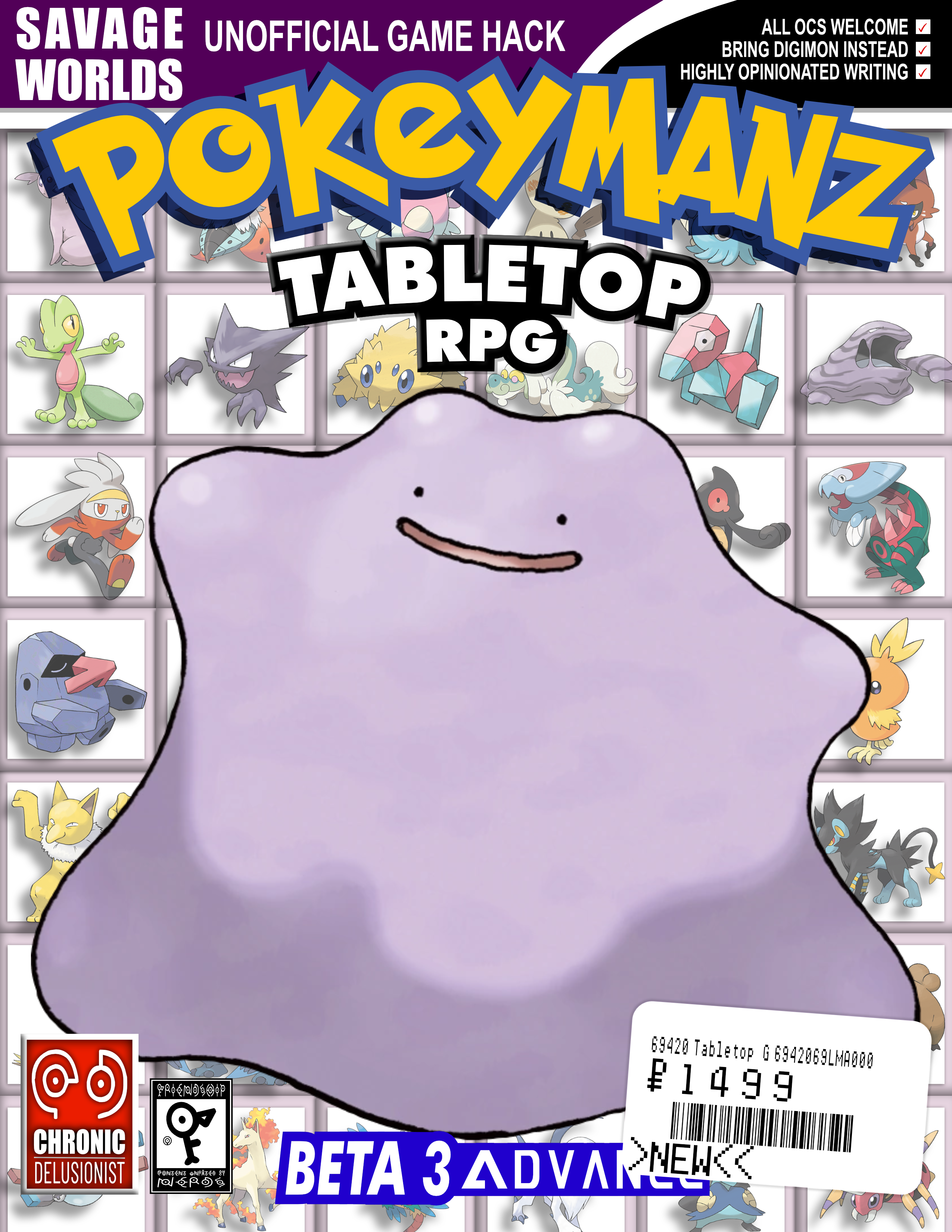 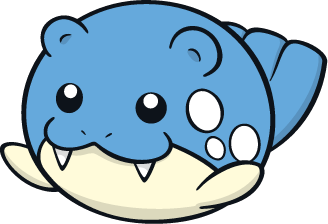 Get the book here!

here's where you can put some text describing the game or whatever! it can be as long as you like and the picture of the cover will align itself accordingly 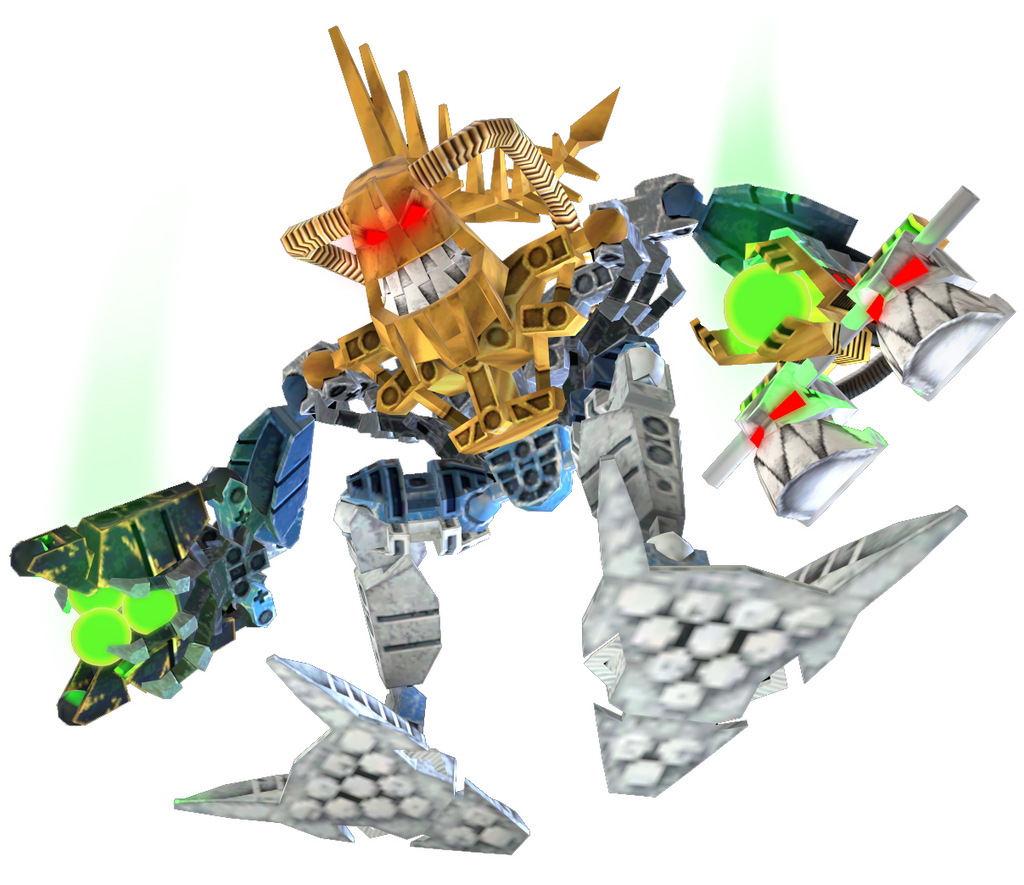 This is Irnakk. One of the most OP Bionicles. So like, he's basically the Skakdi boogieman. Like "if you're not good Irnakk will get you" is what young Skakdi are told. And so the piraka run into him in the 777 steps leading towards the mask of life.

But like his powers are wild. His basic attack is to turn people into thoughts. Which he uses to like, test people. but this guy can just turn someone into a thought and then not think them and they're gone.

He tests the piraka by saying like, if you fear death you'll die. And Zaktan, who 1: knows the big bad's master plan and 2: has already suffered a fate worse than death, doesn't flinch so Irnakk lets the piraka go.